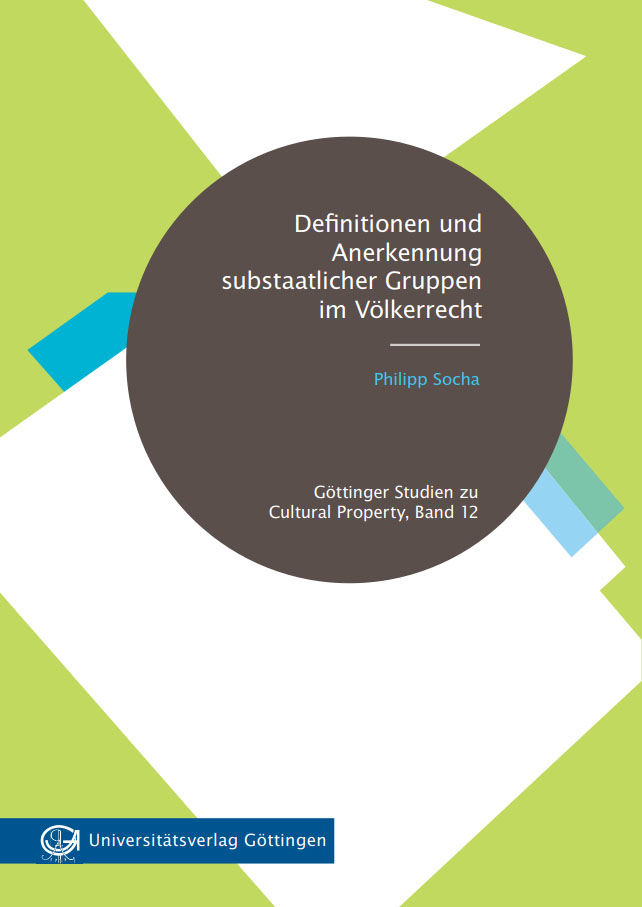 Minorities, indigenous peoples and local communities have their own status in public international law. Given their position within the politics of a societal majority, they require a certain protection and enjoy particular group rights. However, it is unclear how to legally determine such culturally distinct sub-state groups. Who is entitled to the international legal guarantees of minority protection, who holds the right to self-determination and who owns traditional knowledge? Up until now the politically motivated debates in research and practice circled unsuccessfully around different approaches of definitions and criteria of cultural difference. This thesis shows that it is the recognition as a ‘minority’, ‘indigenous people’ or ‘local community’, which becomes the constitutive act for the legal status of a group. In contrast to the politically driven debates about the scope of definitions, the perspective of recognition, as presented in this book, makes the relevant processes and institutions visible. The recognition of sub-state groups can be contextualized in public international law in relation to the principles of the recognition of states, while also being anchored by an interdisciplinary approach. The perspective of recognition replaces the discussion about general criterial definitions and allows an identification of the power imbalances and conflicts of interests, which are inherent to the question of the legal status of culturally distinct sub-state groups.