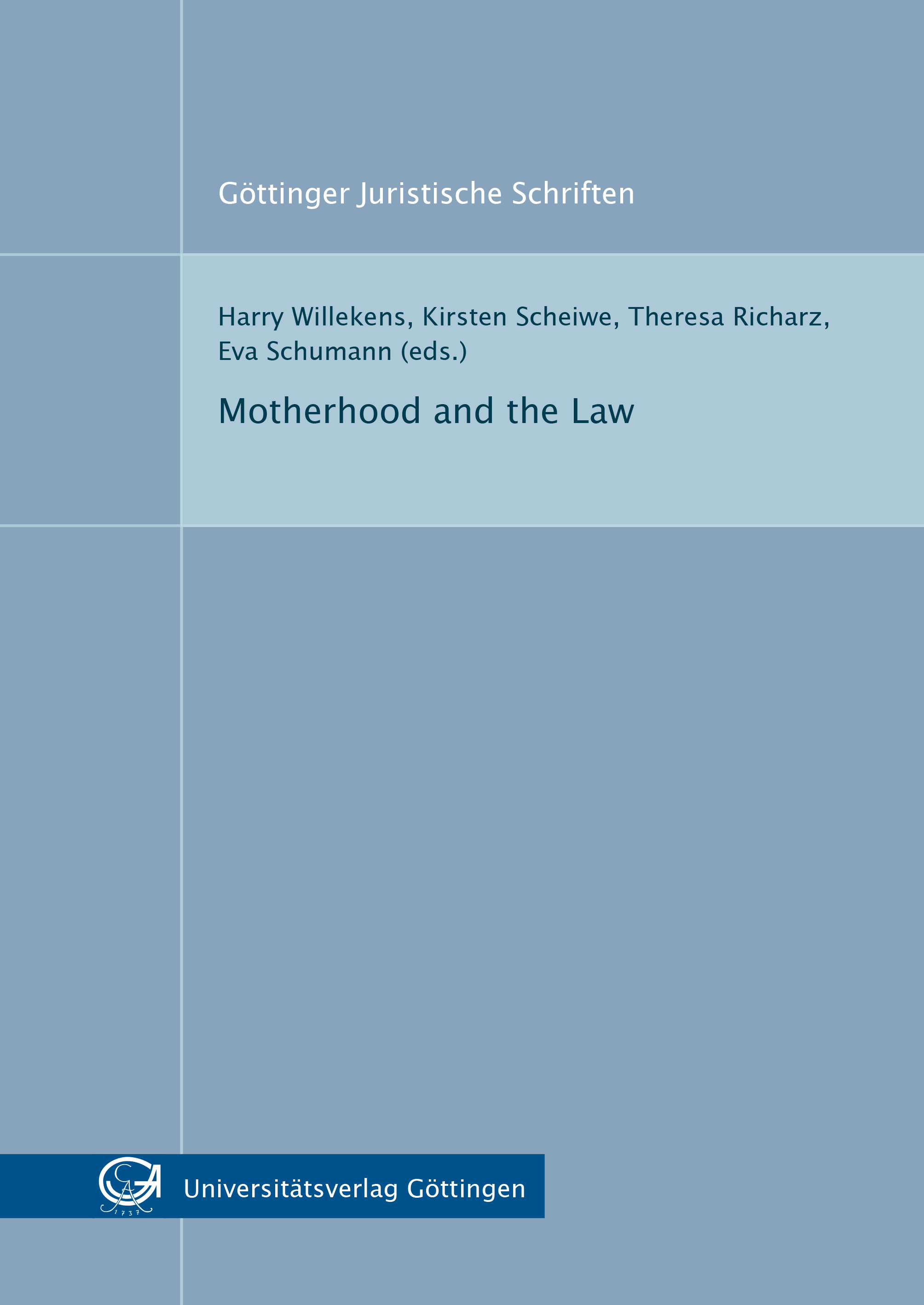 Motherhood and the Law

Who is a child’s legal mother? Must a child have exactly one mother, can it have two or three, or can it have two fathers, but no mother? Or has the concept of motherhood become obsolete and should we just talk of parenthood in a gender neutral way? Questions such as these would have appeared esoteric only a few decades ago, but as a result of new social developments (such as frequent family reconstitutions, gay and lesbian emancipation or surrogacy) and of technological innovations (such as egg and embryo donations) they have become issues in a vehement debate. The interdisciplinary contributions to this book focus on the legal definition of motherhood, on the way in which legal conceptions structure the social discourse on motherhood (and vice versa), and on the influence of legal rules on power relations between mothers, fathers, children and the state. Among the issues addressed are - the challenges to our understanding of the legal regulation of motherhood by developments in reproductive medicine; - the challenges to our understanding of the legal regulation of motherhood by parental constellations deviating from the mother-father-model (single motherhood by choice, same-gender parenthood, multiple parenthood); - the exercise of parental rights in case of parental separation and the impact of legal rules on the bargaining positions of mothers and fathers.