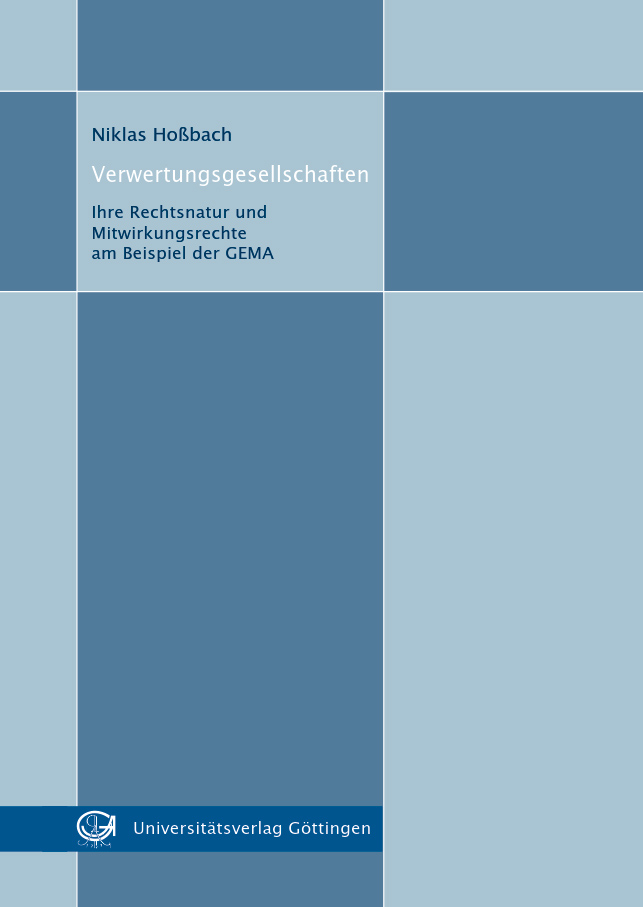 Collecting societies are central players in copyright law in Germany with an annual turnover of currently almost two billion euros. Hundreds of thousands of cultural workers are directly dependent on the exploitation of their rights by collecting societies. Critics are of the opinion that these rights owners have only insufficient influence on the supposedly intransparent distribution of funds by the collecting societies. The criticism culminated in accusations of "mafia-like structures". This paper examines the internal structure and corporate governance of collecting societies. While their activities and state supervision are partially harmonized throughout Europe and regulated in the German VGG, the internal structure of the societies as a hybrid between private and public law has hardly been investigated. With the help of interviews with stakeholders, it is possible to evaluate the status quo and to make suggestions for improvement that are suitable for raising the standard of co-determination.