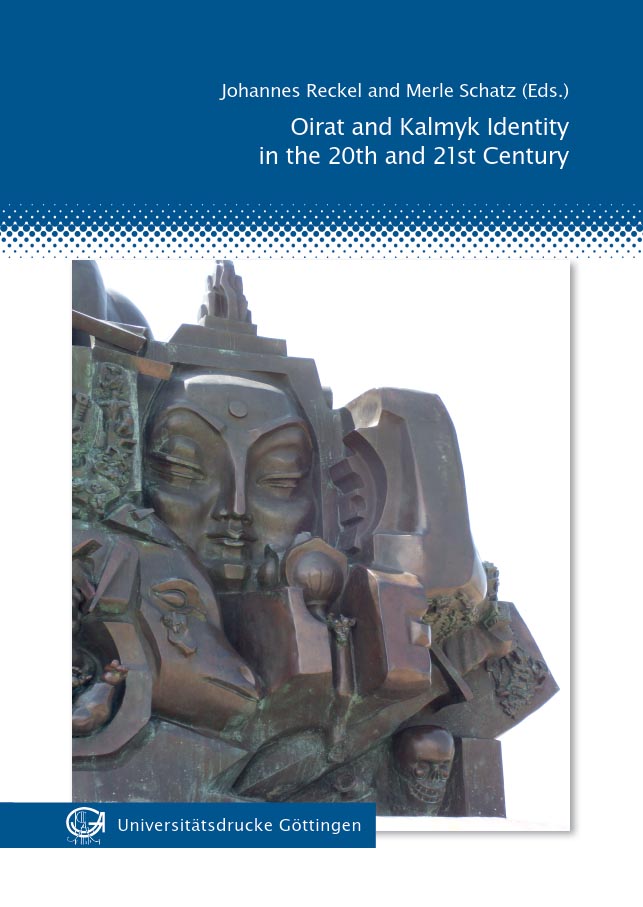 Oirat and Kalmyk Identity in the 20th and 21st Century

Oirat-Kalmyk are Western Mongols that since the late 14th century stand in opposition to the Eastern Mongols like Khalka, Tümed, Buryat etc. They dominated for hundreds of years the western Central Asian steppes often in a fighting competition with Khazaks, Nogai and other Turkic nomadic tribes. The Dzungar Khanat of the Oirat was destroyed by Manchu China in 1757, but the death throes for the Oirat and Kalmyk community came in the middle 20th century when the limitless steppes became divided between socialist states with closed or at least fixed borders. Different groups of the Oirat-Kalmyk today live in four different states in a diaspora that threatens their common ethnic identity. In recent years borders that had been closed for decades opened again for mutual contacts and the Oirat again are looking for a common identity across borders, an identity that focuses on a common language, script and religion. The Oirat-Kalmyk are embedded in multi-ethnic social structures in which they have developed a great deal of adaptability to the environment as much as a conception of the own identity. This book presents various topics discussed at the international conference on Oirat and Kalmyk Identity in the 20th and 21st century at the Göttingen State- and University Library. The authors investigate Oirat cultural and linguistic heritage from different perspectives such as youth culture, internet language, dances and songs, as well as history, literature, linguistics and religion. The book contributes to the latest research trends in Mongolian and Central Asian Studies and their related disciplines.