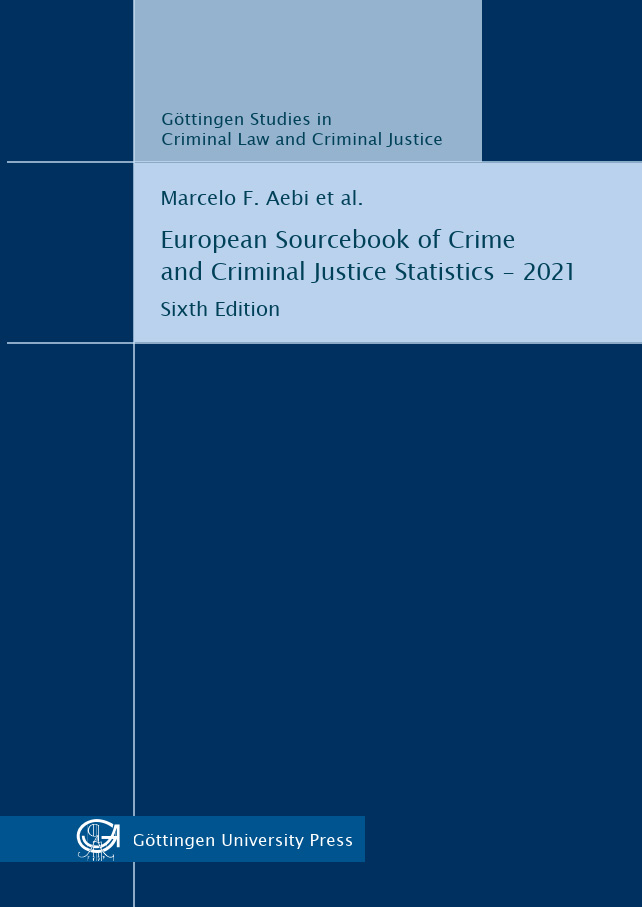 This is the sixth edition of a data collection initiative that started in 1993 under the umbrella of the Council of Europe and has been continued since 2000 by an international group of experts. These experts also act as regional coordinators of a network of national correspondents whose contribution has been decisive in collecting and validating data on a variety of subjects from 42 countries. The Sourcebook is composed of six chapters. The first five cover the current main types of national crime and criminal justice statistics – police, prosecution, conviction, prison, and probation statistics – for the years 2011 to 2016, providing detailed analysis for 2015. The sixth chapter covers national victimization surveys, providing rates for the main indicators every five years from 1990 to 2015. As with every new edition of the Sourcebook, the group has tried to improve data quality as well as comparability and, where appropriate, increase the scope of data collection. This new edition will continue to promote comparative research throughout Europe and make European experiences and data available worldwide.