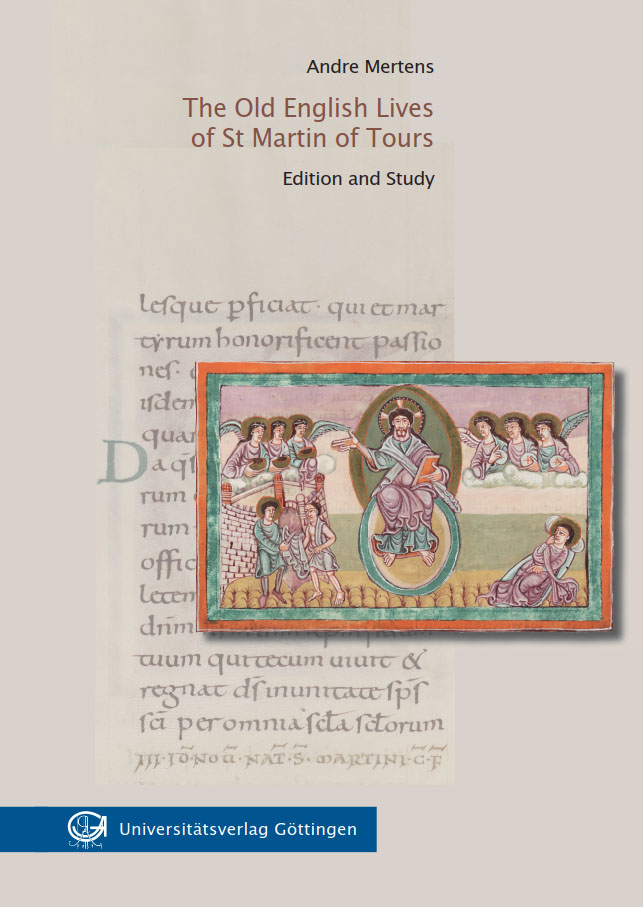 The Old English Lives of St Martin of Tours

St Martin of Tours is one of Christianity’s major saints and his signiﬁcance reaches far beyond the powerful radiance of his iconic act of charity. While the saint and his cult have been researched comprehensively in Germany and France, his cult in the British Isles proves to be fairly unexplored. Andre Mertens closes this gap for Anglo-Saxon England by editing all the age’s surviving texts on the saint, including a commentary and translations. Moreover, Mertens looks beyond the horizon of the surviving body of literary relics and dedicates an introductory study to an analysis of the saint’s cult in Anglo-Saxon England and his signiﬁcance for Anglo-Saxon culture.