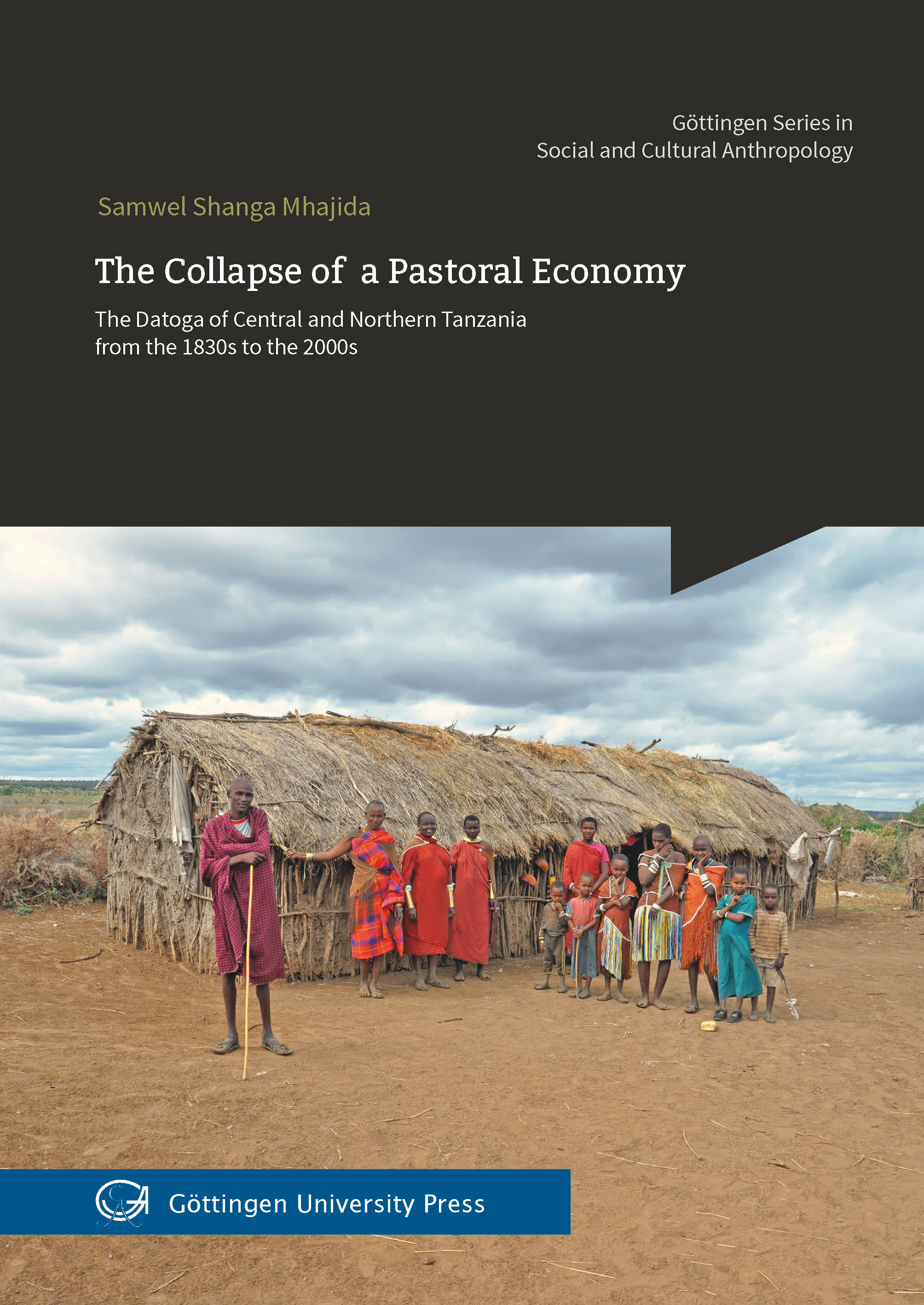 The Collapse of a Pastoral Economy

This research unravels the economic collapse of the Datoga pastoralists of central and northern Tanzania from the 1830s to the beginning of the 21st century. The research builds from the broader literature on continental African pastoralism during the past two centuries. Overall, the literature suggests that African pastoralism is collapsing due to changing political and environmental factors. My dissertation aims to provide a case study adding to the general trends of African pastoralism, while emphasizing the topic of competition as not only physical, but as something that is ethnically negotiated through historical and collective memories. There are two main questions that have guided this project: 1) How is ethnic space defined by the Datoga and their neighbours across different historical times? And 2) what are the origins of the conflicts and violence and how have they been narrated by the state throughout history? Examining archival sources and oral interviews it is clear that the Datoga have struggled through a competitive history of claims on territory against other neighbouring communities. The competitive encounters began with the Maasai entering the Serengeti in the 19th century, and intensified with the introduction of colonialism in Mbulu and Singida in the late 19th and 20th centuries. The fight for control of land and resources resulted in violent clashes with other groups. Often the Datoga were painted as murderers and impediments to development. Policies like the amalgamation measures of the British colonial administration in Mbulu or Ujamaa in post-colonial Tanzania aimed at confronting the “Datoga problem,” but were inadequate in neither addressing the Datoga issues of identity, nor providing a solution to their quest for land ownership and control.