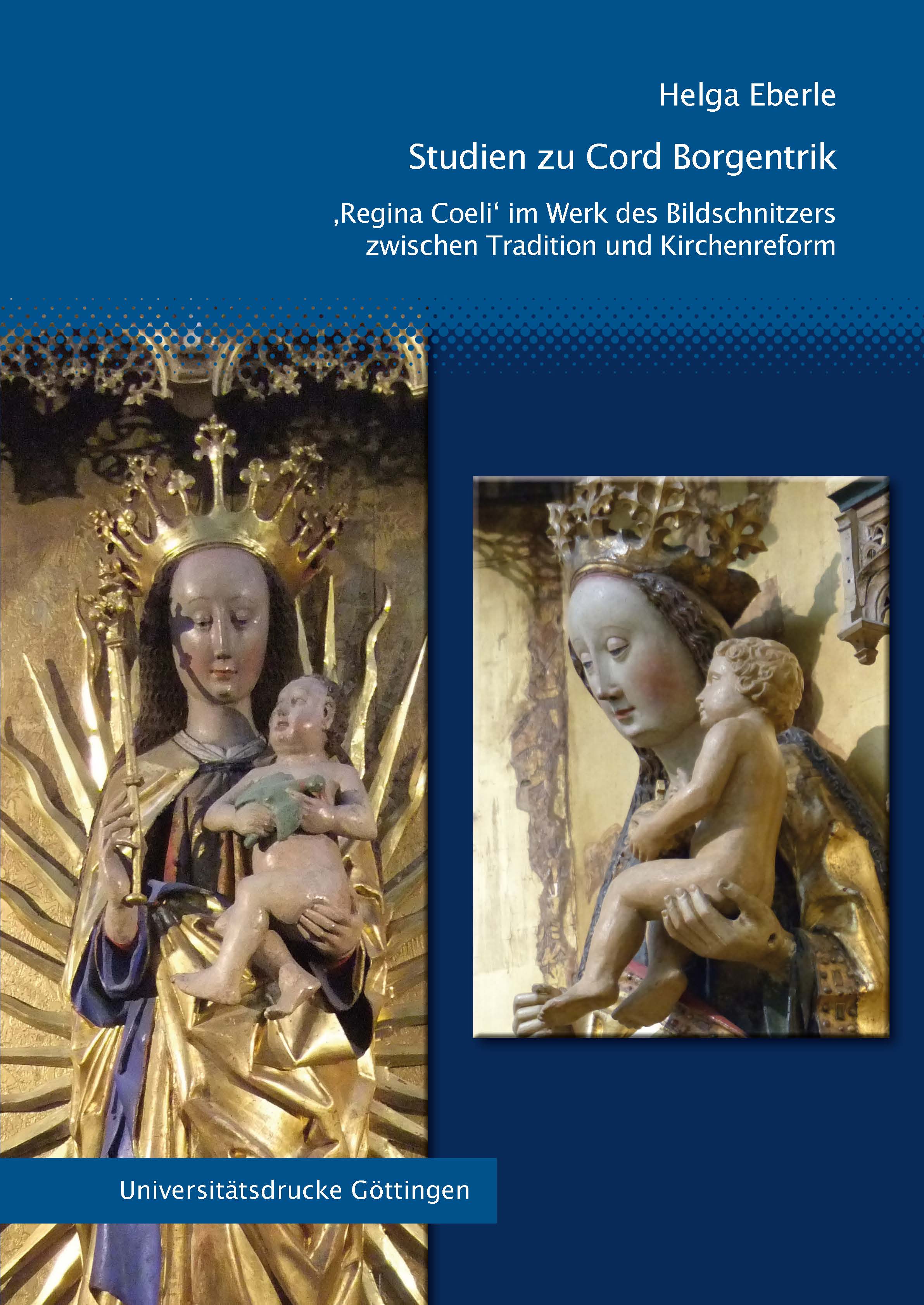 Cord Borgentrik (about 1430-1501) was a quite successful image carver with an own large studio in Braunschweig in the second half of the 15th century. Traces of his activity which show the influence of Dutch realism are to be found in the region of Braunschweig, in Westphalia, in the region around Goettingen, Gandersheim, and in Halle. The study discusses two of his major altarpieces that have survived. It focusses on how iconography and spiritual message of the works are dependent on the ideas of Borgentrik´s monastic commissioners. The Mary Retable of the parish church of Hemmerde in Westphalia which was completed in 1483 and even signed by Borgentrik (now in the Städtische Museum Braunschweig) was commissioned by the Premonstratensian monks of the monastery of Scheda, whereas the Mary Retable of St. Nicolai church in Alfeld (Lower Saxony), which long can be found in the Minoritenkirche Cologne, was commissioned by the Cistercian monks of Marienrode. In both cases Mary is shown as Regina Coeli in the way the Byzantine Hodegetria is represented. The study analyzes the Christological and Mariological presuppositions that underlie the iconography of both retables.