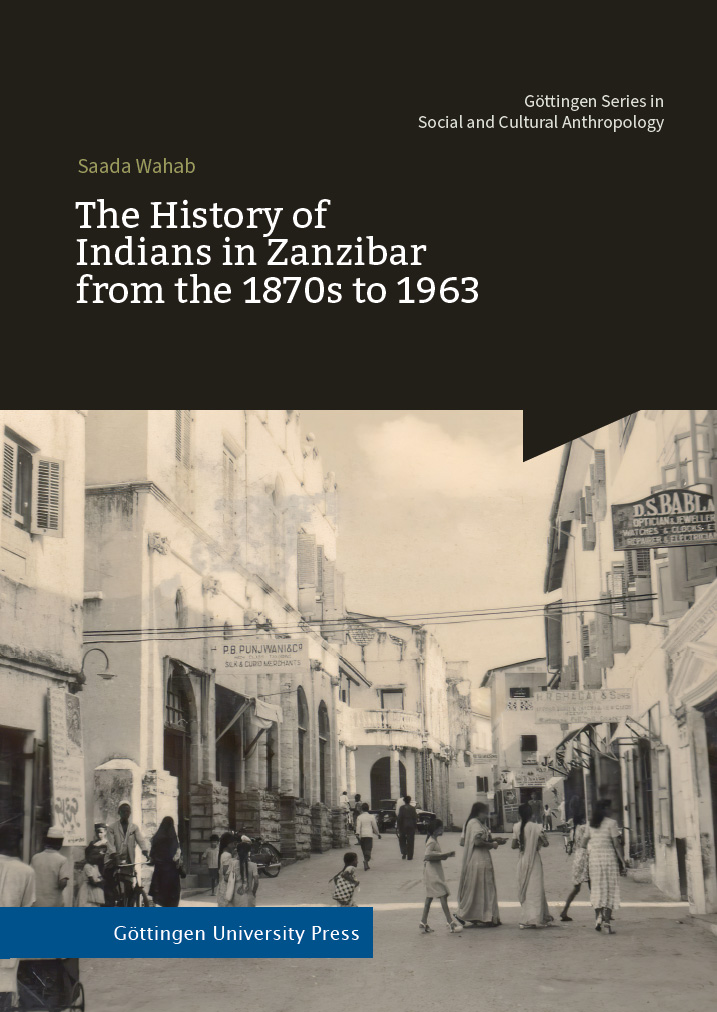 This research examines the social, political and economic history of Indians in Zanzibar in the nineteenth and twentieth centuries, specifically between 1870s and 1963. Based on evidence collected from oral interviews and written archival documents, this research work argues that, the Indian migration history in Zanzibar, during this period, was impacted by their religious diversity, economic factors and social factors, as well as the British colonial interest. This research analysis yielded a number of the following key findings: First, there were heterogeneous migration patterns among the Indian migrants in East Africa, influenced by various factors including religion, caste, and the historical contexts in which particular migrants arrived. Second, numerous different social, physical, economic and political processes in India and East Africa motivated Indians to leave their homeland and form a migration community in Zanzibar from 1800 to 1963. Third, the desire to pass on their religion, traditions and customs to their descendants was a significant motivation for Indians to open their own private schools in Zanzibar. Fourth, the change of administration in 1890 had a major impact on the Indians in Zanzibar, especially investors who had already invested heavily in the local economy. Finally, despite their minority status compared to other communities such as Africans and Arabs, Indians participated in the politics of Zanzibar that led towards independence.